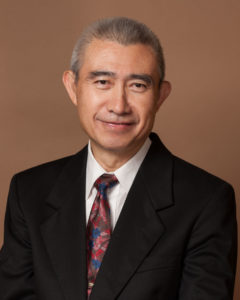 I attended dental school at Taipei Medical University in Taiwan and graduated in 1973. After
dental school, I practiced for two years with the Taiwan Army. My father was also a dentist and I
joined his practice for the next 4 years after serving in the army.
I started my own practice in 1982 in the Los Angeles area after moving to the United States. I
have proudly been a member of the Chinese American Dental Society since 1992 and had the
honor of being president of the society in 2004.
Currently, I have been practicing dentistry with my son since 2006 and we have been happily
serving our community together. It has been a wonderful 47 years of practicing dentistry.